What is symphonic music? To answer that, just ask yourself what would happen if you took the orchestra away. If it is still OK to listen to, then the orchestra is merely a backing. If is falls apart and has great gaping holes, then the orchestra is a key part of the music, and therefore symphonic. Examples of symphonic rock are very rare, such as ‘Pirates’ by ELP, and ‘King Arthur’ by Rick Wakeman.
Then in 1996s a Swedish death metal group called Therion decided to add orchestral keyboards and choirs to their sound, and symphonic metal was born with the album ‘Theli’. Two equally influential albums followed, featuring real strings and true operatic singers, ‘Vovin’, which became a massive success, and ‘Deggial’.
In 1997 the Dutch gothic doom metal band Within Temptation released their first album, which had some orchestral elements. Three years later in 2000 they doubled their tempo, scrapped the growls, and added copious amounts of ‘orchestra’, created with keyboards, and ‘Mother Earth’ became massive all over Europe, with the pure, semi operatic vocals of Sharon Den Adel. By ‘Silent Force’ in 2004, Within Temptation were able to afford a real orchestra.
During the same period a Finnish power metal band called Nightwish began to have success with a genuine opera singer, Tarja Turunen. Nightwish then became less and less power metal and more and more orchestral, becoming a true symphonic metal band with the album ‘Once’ in 2004, recorded with the London Philharmonic Orchestra.
Suddenly symphonic metal was huge across Europe and South America and in their wake came dozens of like minded bands, using symphonic keyboards or real orchestras. The key difference between symphonic and other types of metal is that use of melodic semi or fully operatic vocals, often female, with orchestras and keyboards.
There are three main types,

Gothic - melodramatic, melodic, and dark, the prime exponents being Within Temptation, Sirenia, Leaves Eyes and Epica.

Power - more up-tempo, rhythmic and brighter, with bands like Nightwish, Lunatica, Holyhell, and Visions of Atlantis.

Progressive - uses elements of gothic and power, with more prog influences like complex song structures, solos, diversity and variation, bands such as Whyzdom, Gwyllion, Elegy of Madness and Edenbridge.

There are no strict rules however, for example Nightwish have gradually become more gothic and rock, especially now they have a pop/rock singer; Epica are very progressive and have elements of power and death metal; Within Temptation rarely have guitar solos, Sirenia have lots. The one thing you can say is that all the bands are totally unique, with their own distinctive sound and style, and anyone who lumps them together and says ‘just another female fronted symphonic band’ or ‘another Evanescence’ is doing so out of total ignorance.
The links with progressive rock are many. If prog rock is defined as adventurous and unconventional, then Symphonic metal certainly fits the bill. Epic songs, weird and wonderful instruments, pushing the boundaries, drama, flamboyance, and musical skill, are all key elements of all types of symphonic metal, as they are with prog rock. So have an adventure into this most adventurous music. Phil Wooldridge.

A collaboration between Phil from Ravenheart and John from Progressiveland bringing you the best in new female fronted rock & metal! We now have over 300 of the latest videos for you to enjoy. (Full list below) 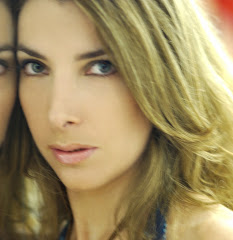 'Breath of Light' now out on download from Ravenheart Records! 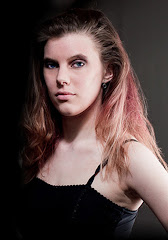 'Tales From The Heart' out now on Ravenheart Records 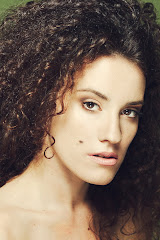 New album 'We Speak' out soon on Ravenheart Records 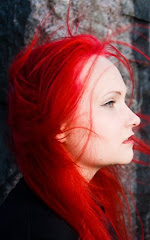 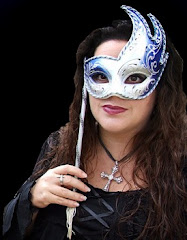 New album 'For the Unsung' out now on Ravenheart Records! 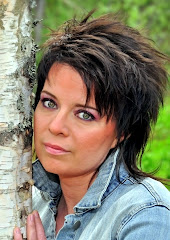 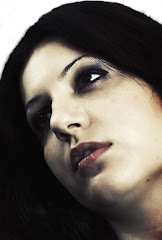 'You Angels Cry' out now on Ravenheart Records 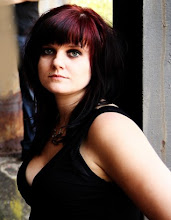 'Breathe' out now on Ravenheart Records! 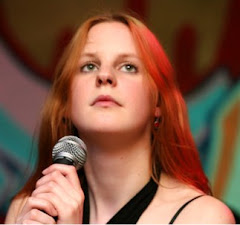 'Initium' out now on Ravenheart Records!

'Eirwen' out now on Ravenheart Records! 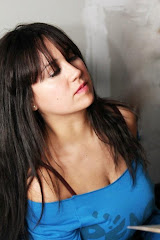 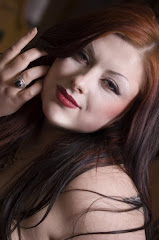 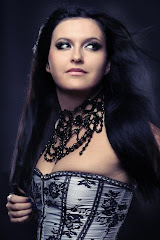 Beatrice Palumbo. 'Between Life and Dreams' out now 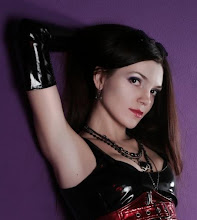 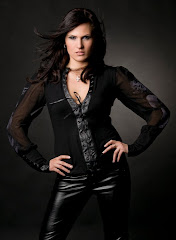 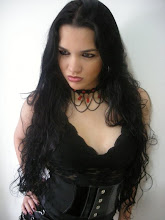 Camilla Raven. 'And a Crow Brings Me Back' out now 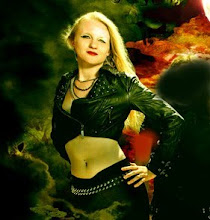 Faces of March on Ravenheart Records 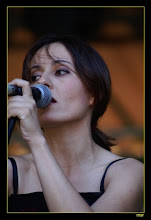 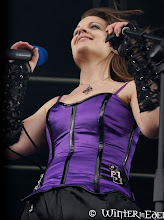